After recovering from life-saving emergency surgery, guitarist Mark Howes – AKA ‘Boweevil’ – and his elegant accomplice Lauren Dove are very much back in business. “2014 was our first reasonably quiet year while Bo recovered”, Dove explains. With a new horizon and the release of their second album This Life on 5th October, quiet years are set to be a thing of the past. 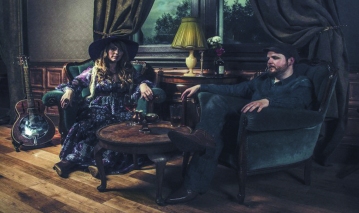 It’s 2013 and Dove and Boweevil are about to begin recording the follow-up to 2011’s blues-pilgrimage- inspired debut Getting Somewhere, when what begins as a routine throat operation ends with Howes hospitalised for three months – at times fighting for his life. He spent most of late 2013 and early 2014 either having corrective surgery, or recovering from it, which left him unable to talk in more than a whisper for many more months and required an extensive period of physical and mental recuperation. Fortunately Ms. Dove’s vocal chords remained very much intact, from the most delicate whisper to the gutsiest holler, while Bo’s renowned guitar skills – only enhanced by his recent experiences – soulfully chime, slide and wail through these 12 original cuts. They say that what doesn’t kill you only makes you stronger. Never has that expression been more appropriate than when applied to Dove & Boweevil and their new album This Life. 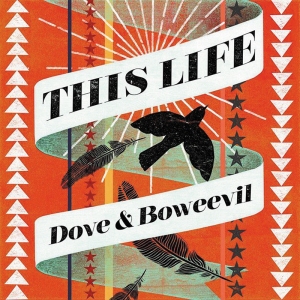 While drawing their musical inspiration from the finest traditions of blues, soul, southern rock and Americana, Dove & Boweevil have been on a remarkable journey. From their roots in the UK’s East Anglia, to Chicago via the southern states of the USA, to festival stages around the UK and beyond, award nominations, a movie soundtrack, rubbing shoulders with the good and the great, not to mention Bo’s brush with the hereafter, they have heightened the intensity of their songwriting and performances, sharing their stories and deeply felt emotions.

All 12 tracks on This Life are written by Dove & Boweevil, the inventive opening guitar licks and banshee-wail of Food For Love announcing the album’s arrival, and the precious, enchanting Maple Leaf lamenting its close. Between these opposing bookends we find tales of love and redemption, hope and salvation, faith and conviction. Dove’s voice displays a beguiling combination of fragile innocence, knowing charm and out-and-out lusty abandon, 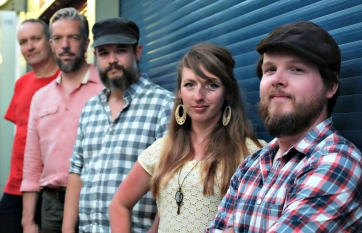 perfectly complemented by Bo’s guitar which effortlessly informs each song and patiently waits its turn to step to the forefront. The duo are expertly supported by Paul Weston on drums, Andy ‘Mojo’ Robinson on keyboards and Paul Williams on bass, with the further sparkle of a first class horn section on several tracks, along with some inspired soulful backing vocals reminiscent of some great gospel and blues recordings of the 60’s and 70’s. The arrangements are thoughtful and original, the musicianship accomplished and articulate and the songwriting passionate without being over-sentimental.

With This Life Lauren Dove & Mark ‘Boweevil’ Howes have triumphed over adversity and set out an impressive stall. It heralds the arrival of a refreshing new sound from the British blues & roots scene and paves the way for their talents to continue to attain the recognition they so clearly deserve. 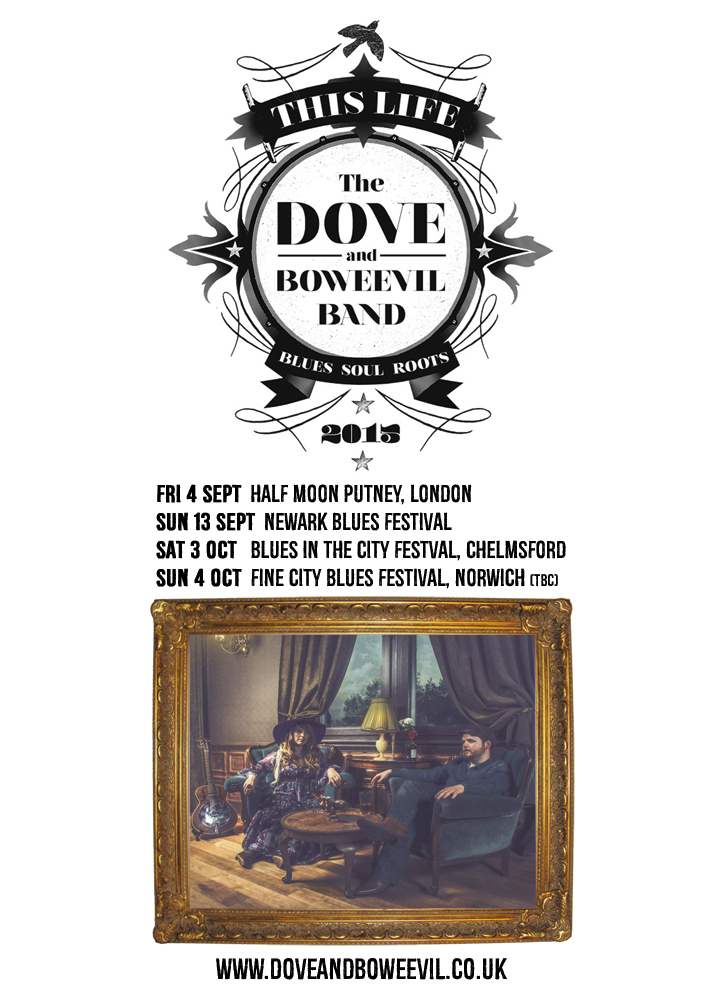